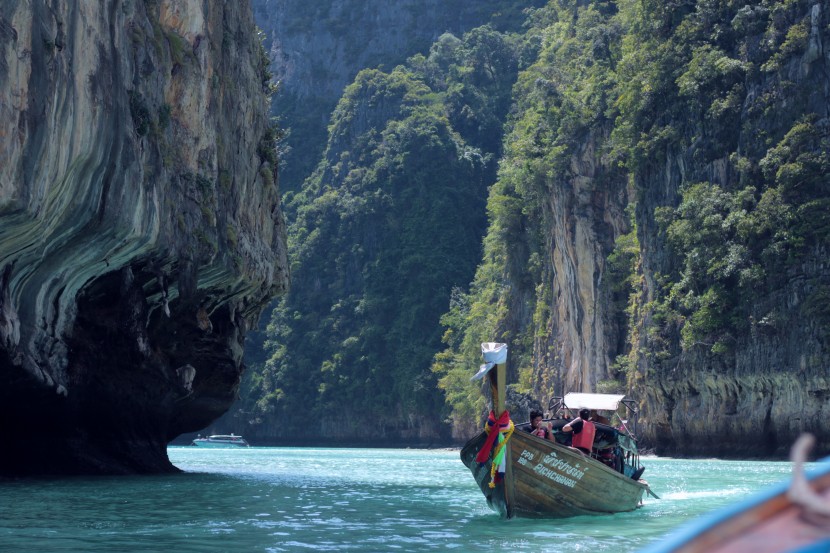 I took a boat from Ao Nang to Ko Phi Phi. The ferry trip was a beautiful journey on its own: those sheer rocks of the Andaman Sea, standing in the ocean like fierce soldiers who proudly endured hard times. These typically Asian rock formations actually overcome time itself. It makes me wonder what they were before, what they were part of. Could they be the last bricks of what was once an island? Could that be the ground on which old civilisations […]